After three and a half years of political debate, we have now officially left the European Union. Over that time there’s been huge speculation of what might happen, particularly around the economy and what it means for consumer protection.

For installers, there are unlikely to be any changes needed to the way you work and interact with consumers. Once BREXIT happens, however, the Government is likely to produce guidance on product safety, especially with regards to CE marking and consumer rights. This can of course change as we approach Brexit.

Adrian Simpson, Director of Policy and Regulatory Affairs at QASSS, commented “There will be change over time but nothing to worry about immediately. I will continue to update you with consumer protection information as soon as I find out any news. But for now, keep doing what you’re doing and be sure to keep an eye out on our websites for further updates.”

Image by Elionas2 from Pixabay

Are you considering joining HICS?

Or complete our
membership enquiry form

Do you have a question?

Or send an email to
communications@hicsscheme.org.uk 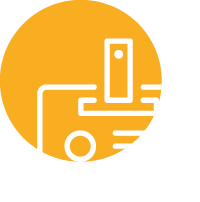 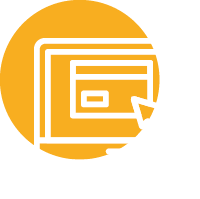 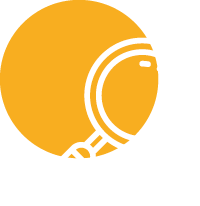